Baruch Spinoza concludes that appetites, emotions, and desires vary according to bodily states and, in fact, are simultaneous with them. [2]

Baruch Spinoza a Philosopher was born ed in Amsterdam in 1632. Baruch Spinoza believed that everything that happens occurs through the operation of necessity and that freedom is the possibility to say “yes” and fully understand why things should necessarily happen that way.[3]

Baruch Spinoza also believed that knowing what we do and our emotions we become the cause of our effects.

I would warn you that I do not attribute to nature either beauty or deformity, order or confusion. Only in relation to our imagination can things be called beautiful or ugly, well-ordered or confused. Baruch Spinoza

Men govern nothing with more difficulty than their tongues, and can moderate their desires more than their words. Baruch Spinoza

Peace is not the absence of war, but a virtue based on strength of character. Baruch Spinoza

The world would be happier if men had the same capacity to be silent that they have to speak.Baruch Spinoza 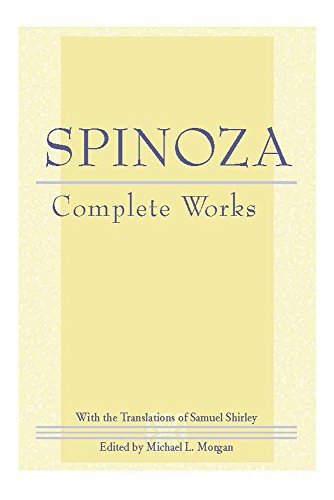 What is the Robert Zajonc theory? (Social Facilitation)

What is the Robert Zajonc theory? (Social Facilitation)

Robert Zajonc most important contribution to social psychology was the mere exposure effect. He was born in Poland on November