Confidence: The Key to Success

Confidence. Self-assurance. Conviction. Assertion. No matter what the name, you can easily spot someone who possesses it. It's the person who walks in the room and automatically draws the eyes of those who are in it. It's the individual who can, with utmost conviction, deliver the most believable speech in front of a crowd. It's the person who completely and utterly relies on another person, no matter what that individual's track records are.

There are so many facets of confidence that it's hard to put a face to it. Nevertheless, it seems to have two facets:

The first one is focused inwards, wherein a person has enough faith in himself or herself that he or she has the capacity to face the tasks thrown in his or her direction.

The second one is directed outwards, in which an individual puts a lot of faith in the other person, believing that he or she will act in a certain way. Either way, confidence implies a certain trust, both in the self and in other people, which will then allow you to move forward without any unhealthy fears barring your way to achieve things.

There is much that can be said about confidence, and a lot of those are wrong. Some people have the misconception that confident people are born. It's either you have it or you don't. What they don't realize is that it's actually a mind set.

People who believe in themselves are actually the ones who can accomplish things. Those who have no self-confidence end up committing self-sabotage, because their negative outlooks make them fail even before they get started. Constant berating of the self, that you are not good enough, is the main reason why people fall short of their goals.

Having confidence is the first step to success, because those who have belief in themselves are actually the ones who have the nerve to be able to take the risk and make the move. The greatest figures in history would not be well-known if not for their self-assurance. Thomas Edison would not have come up with 150-odd patents secured under his belt if he did not dare believe in himself that his inventions would actually come to work. Mahatma Gandhi would not have had fought for Indian independence if he did not have enough faith in what he was doing. 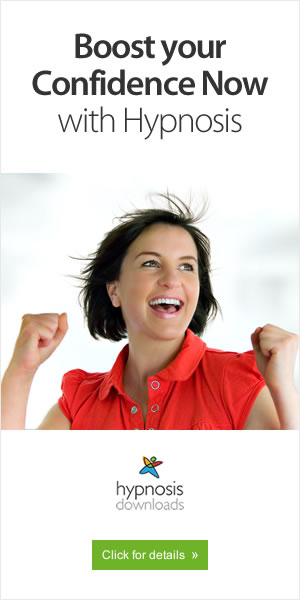